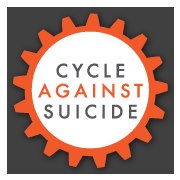 Cycle Against Suicide is an initiative started by Irish entrepreneur, Jim Breen, as a result of his appearance on RTE’s The Secret Millionaire programme. Together with the Cycle Against Suicide Organisation; management, teachers and students in John The Baptist Community School have come together to complete one main essential objective, to become an ambassador school for this essential initiative. The main objective is to raise awareness of the considerable help and supports that are available for anybody battling with their inner demons and mental health issues within our community or those loved ones around us. The Cycle Against Suicide community in our school is determined to let people in every corner Limerick and of the island of Ireland know that; it’s OK not to feel OK and it’s absolutely OK to ask for help. 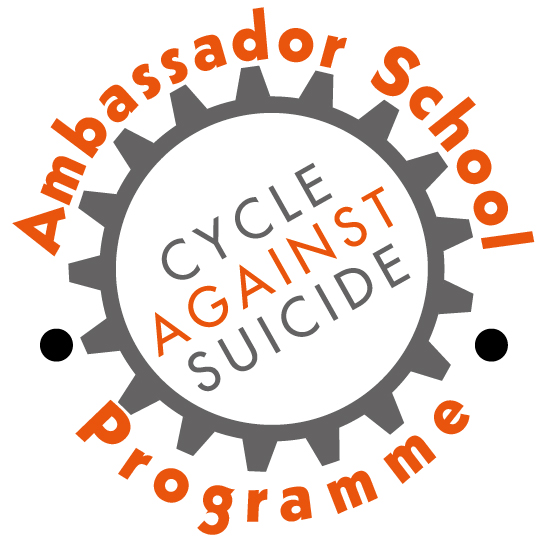 In 2015/2016, JTBCS embarked on the process of becoming an Ambassador school for C.A.S. The Ambassador School Programme established in 2013 aims to encourage schools in all years to become actively involved in mental health promotion. The programme provides a framework, structure and incentive for schools to integrate mental health activities into the school plan and rewards schools that go the extra mile.

The Ambassador School Programme involves the completion of what are known as ‘Five Gears’ over the course of the year.

We will keep our community informed of our task/ gear completions on our website and continue to spread the message that Together, shoulder to shoulder, we can break the cycle of suicide on the island of Ireland.

We were delighted to be awarded this title. 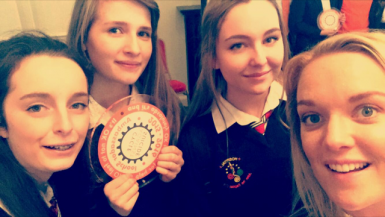 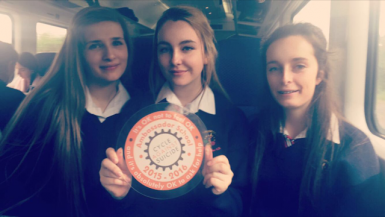 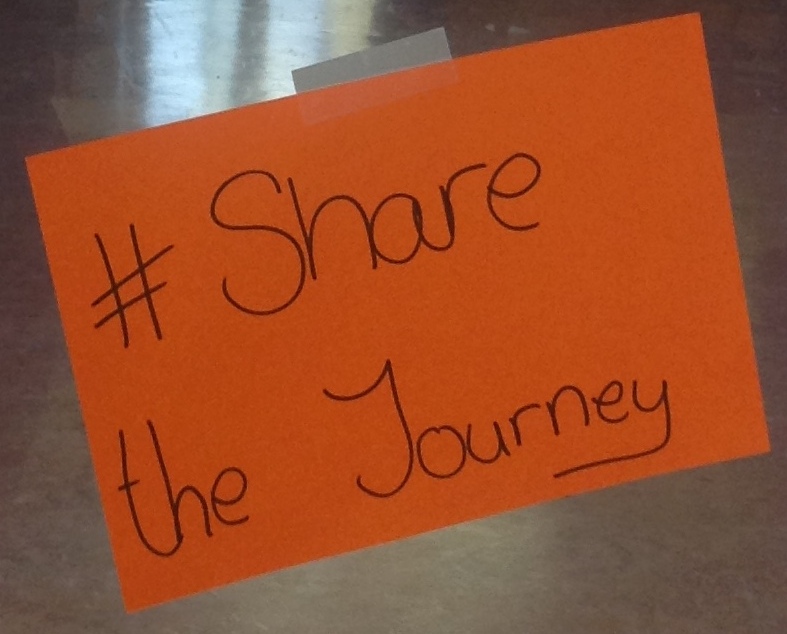 Orange Day took place on the 17th of February 2017, with the entire school awash with an certain orange hue, spreading the message that ‘Its OK not to feel OK; and it’s absolutely OK to ask for help’! 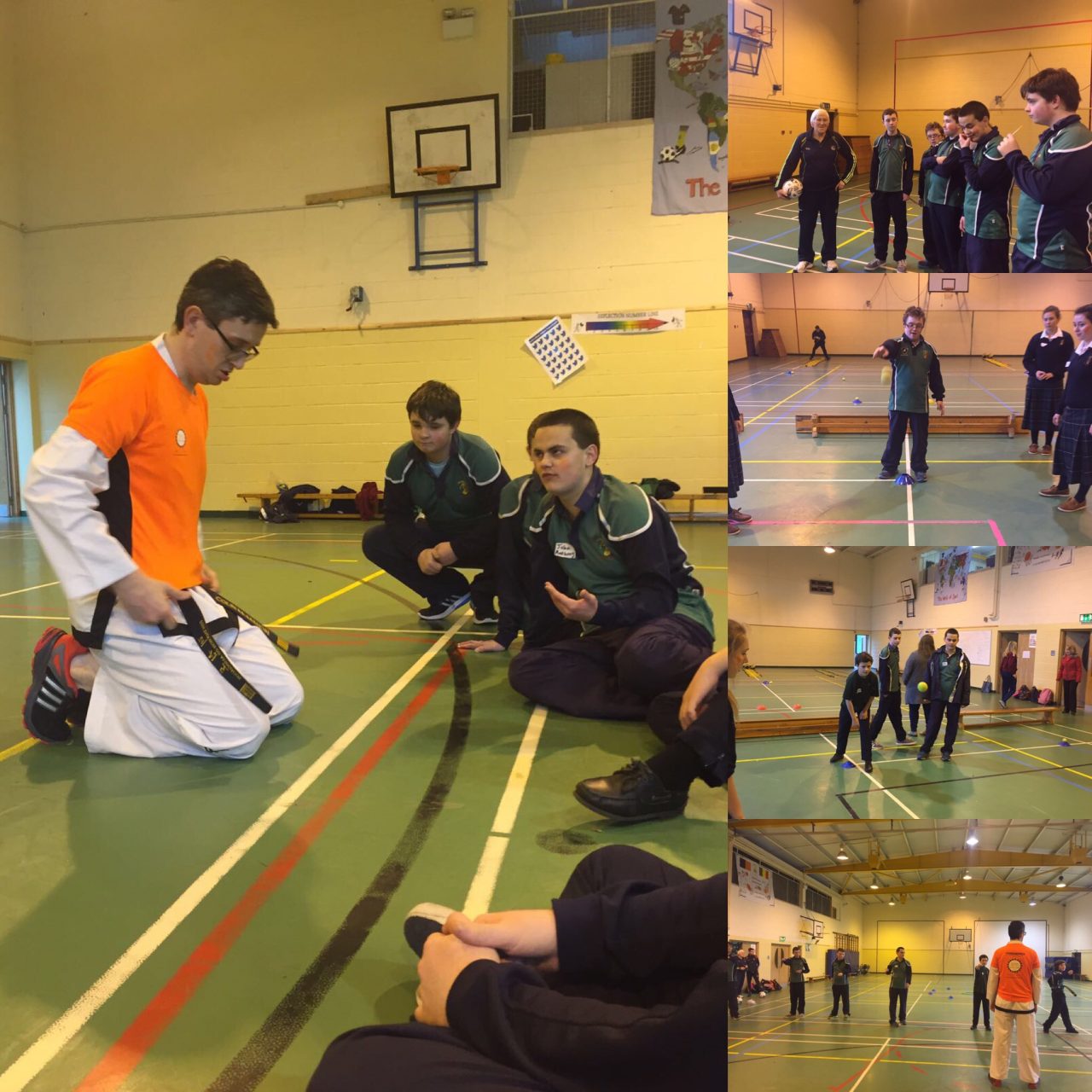 Students and teachers joined in the fun, with face painting for all and numerous events including martial arts and cycling activities throughout the day, as well as lollipops and a Second Year flash mob!

The main objective of the Cycle is to raise awareness of the considerable help and supports that are available for anyone battling depression, self harm, at risk of suicide or those bereaved by suicide. The Cycle Against Suicide community is determined to let people in every corner of the island of Ireland know that: it’s OK not to feel OK; and it’s absolutely OK to ask for help. The 2017 Cycle takes place between Sunday, April 23rd and Saturday, May 6th, 2017. This will be the Fifth Cycle so every effort is being made nationally to make it really special.

We were delighted in JTBCS to discover we would host the cyclists on the 3rd of May as part of the National Cycle. 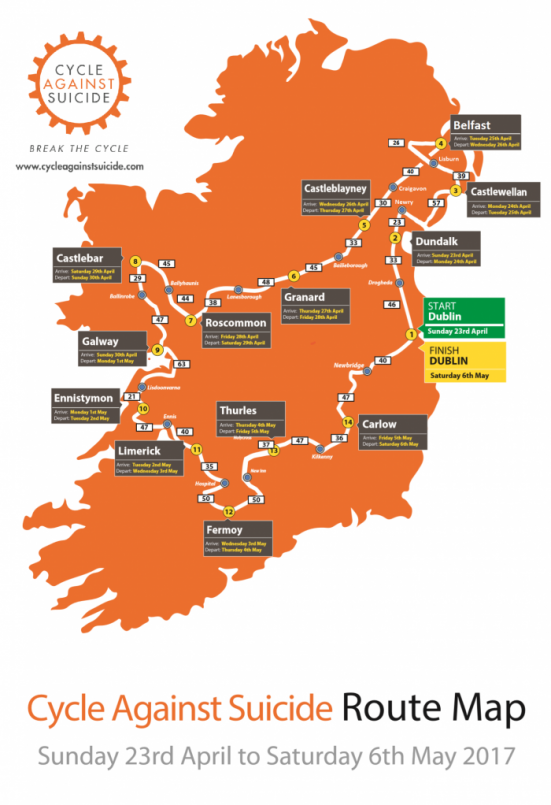 The preparations began in earnest with a large number on the student committee and teacher organisation group. The school population began to see all sorts of changes popping up around the campus, including orange walls, with even this very website turning orange in the run up to the big day! 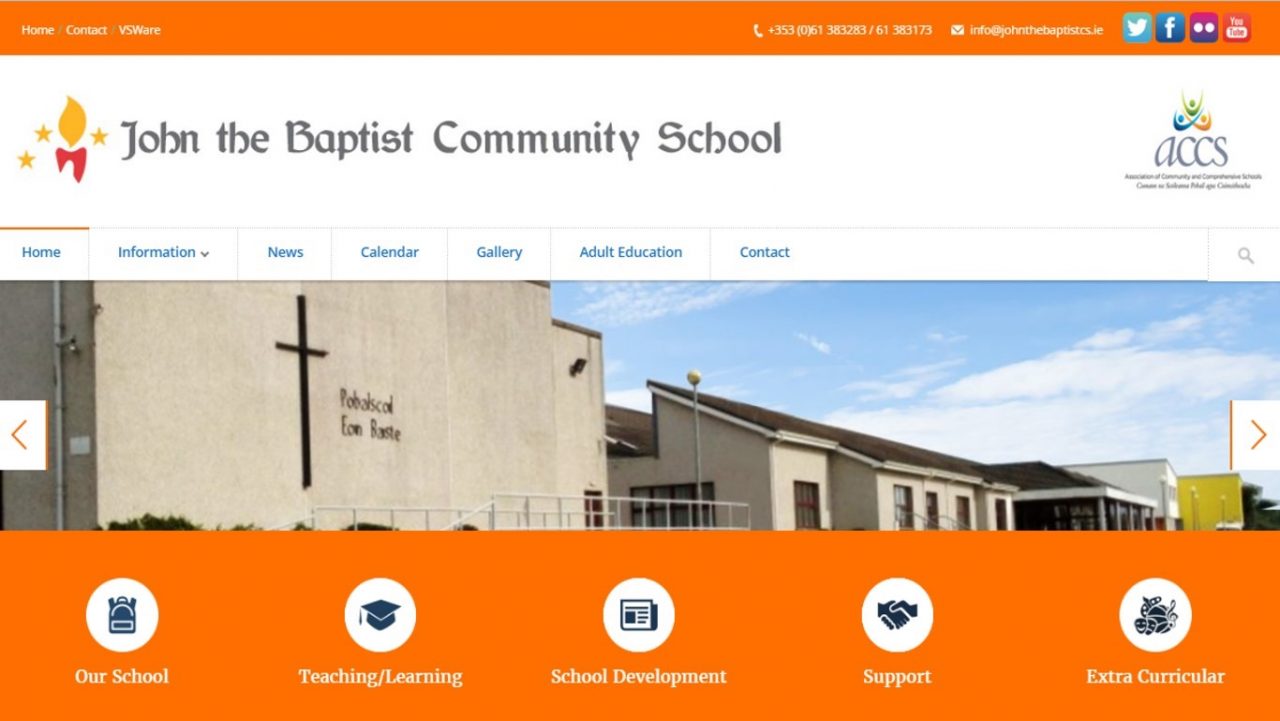 Remember it’s okay not to feel okay, and it’s okay to ask for help! #CASuicide #sharethejourney2017