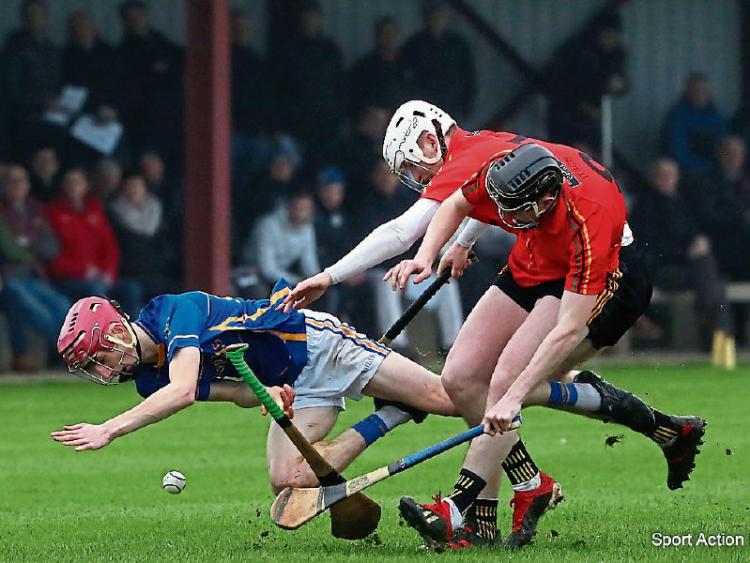 Well done to our Senior boys and their mentors I. McCaffrey, M. Deegan and O. Coffey who were outstanding in their Harty Cup Quarter Final against Thurles CBS. In a match that has been lauded as an early contender for match of the year, JTBCS were unlucky to not take the encounter, leading by three points with seconds to go to full time. However, CBS ensured extra time with a last minute goal. The first minutes of the first period of extra time followed the swing to Thurles who pulled one goal three points ahead in the opening minutes. The valiant boys of JTBCS  fought back, leveling the encounter to force a second round of additional time,with five minutes a side. The pace and action was frantic, with points swapped. Again, CBS pulled ahead in the dying minutes. With mere seconds to go, Dylan O’Shea scored an amazing free from his own 65, adding to his tally of 2-17 from the day, to level the match as the whistle blew. Talk of 65s abounded but common sense prevailed to allow the teams to contest again after an astounding 66 scores.

News outlets were alight with the truly epic nature of the battle. Read some of the pieces here: