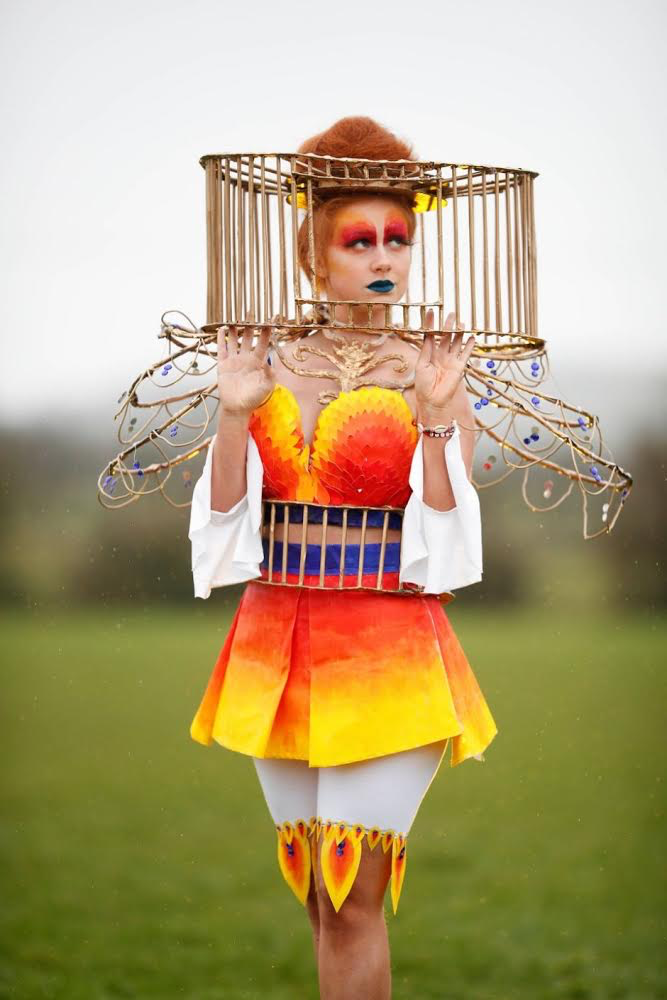 Best of luck to Emily Noonan and her wonderful creation “Intrepid” who represent the school at this year;s Grand Final of the the Junk Kouture competition on the 19th of April in the 3Arena. This amazing annual event showcases beautiful pieces from across Ireland fashioned from rubbish or waste materials. Emily, a Sixth Year student, created her stunning outfit by moulding waste paper through painstaking hours of work to present a riot of colour, reminding one of striking flames and fire imagery.

Supported and guided by mentor Ms. Mortell and Ms. Ryan, Emily was chosen as one of the Silver tickets awarded by Bank of Ireland to secure her place in the Regional Final. She featured on national newspapers. 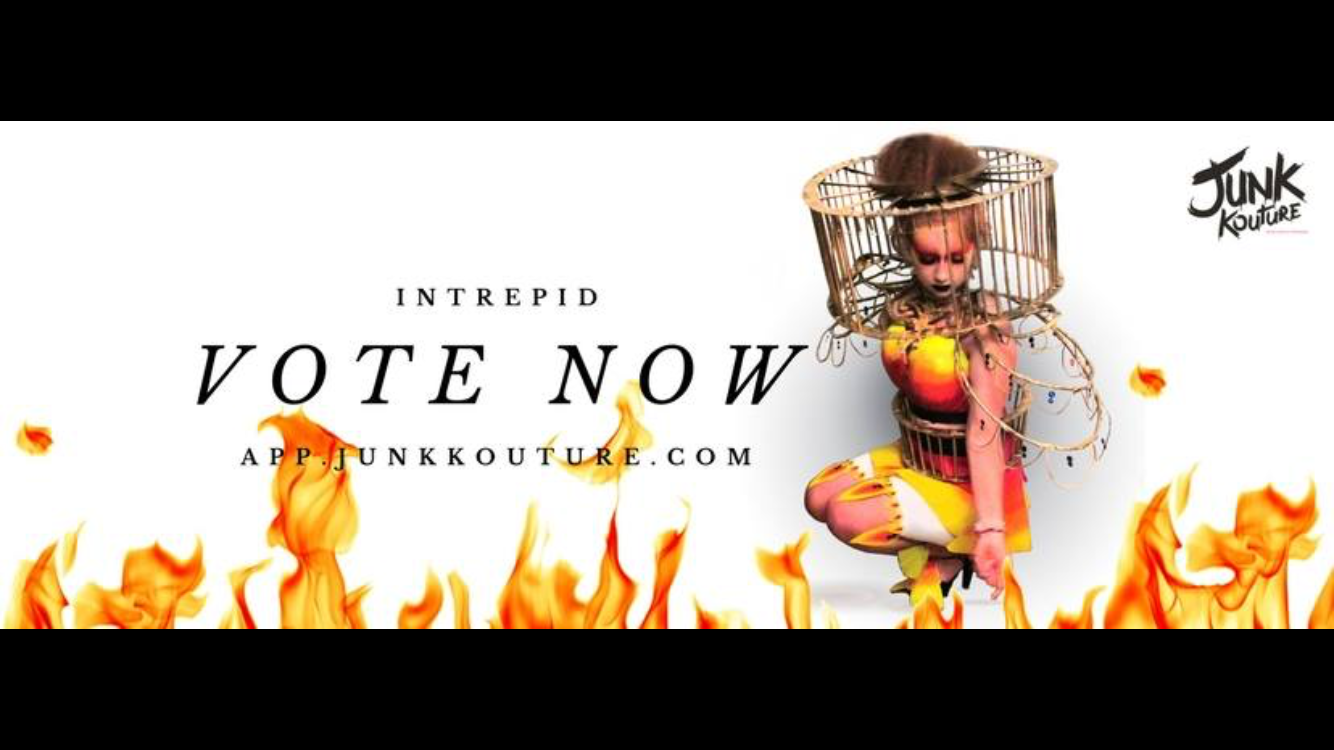 From there she claimed her spot in the Grand Final with an excellent performance and a huge online vote. Her supporters, including those from around the world, were out in force also for the vote for the National final, with “Intrepid” receiving the fourth highest vote in the country and the largest of any one entrant school.  Many thanks to all her supporters, who were part of an impressive online campaign. Even a special frame was launched to show support on individual’s homepage images.

Best of luck to Emily!