The staff and students of John the Baptist C.S. were treated to a cornucopia of artistic endeavours and projects from the 14th to the 18th of September in honour of the Hospital Arts Festival. In its inaugural year, a wide array of events took place across the school, from anti-bullying programmes with Humourfit Drama Group to talks on John B. Keane with PJ Lynch, to drama workshops to readings from renowned poet Thomas McCarthy.

The school was also honoured with a visit from Elma Walsh, the mother of the late Donal Walsh, cancer sufferer and anti-suicide campaigner. Mrs. Walsh, of the #Live/Life Foundation, spoke to Sixth Years about the importance of life, taking every opportunity and the role of spirituality. 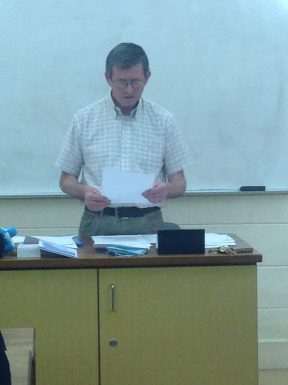 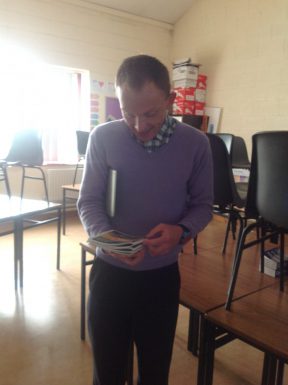 Sixty Transition Year student also took part in a pageant, entitled "The History of the Knights Hospitaliers", on Sunday afternoon, a re-enactment of a battle between the Knights Hospitalier and Turkish forces. Students in the school got a sneak peak of the pageant as a closing event to the Arts Festival in JBCS on Friday the 18th. 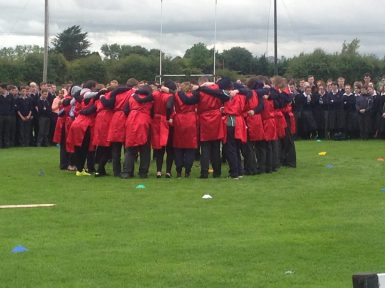 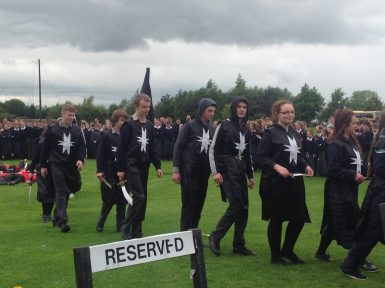 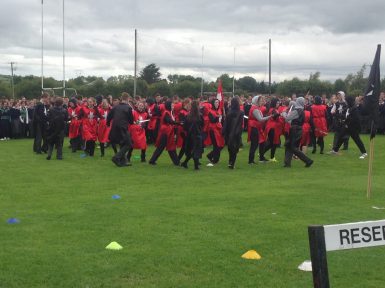 The school has been delighted to be involved in the programme of events, culminating in a staging of John B. Keane's "The Matchmaker", starring Mary McAvoy ("Glenroe") and Jon Kenny of "D'Unbelievables" fame.