On Monday 25th May, Second Year students took part in the final of John the Baptist Community School’s Spelling Bee. It saw the culmination of a year-long spelling programme, where students had focused on subject specific keywords and  examination keywords, before focusing on Spelling Bee key words compiled by the school’s Literacy team. 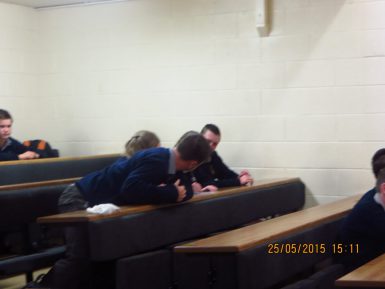 On the day, representatives from all six classes formed six teams, consisting of four students. Students were given two easy spellings, a spelling of medium difficulty and a complicated spelling. After four rounds, there was a tie between two teams: Derg and Conn. Spelling knowledge was outstanding and, after four difficult spellings, Conn proved themselves worthy as the Second Year spelling champs. 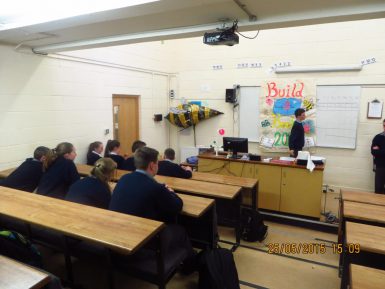 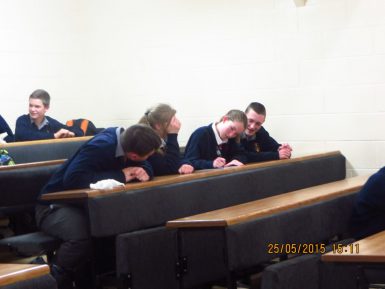 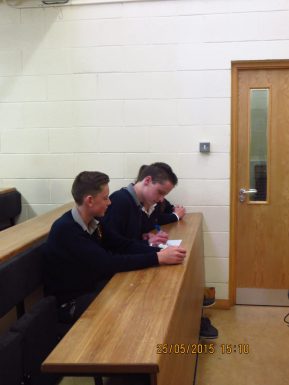 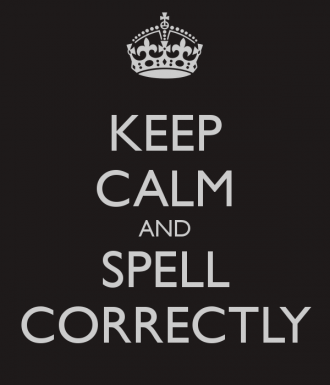 Well done to all involved. Your spelling is fantastic! 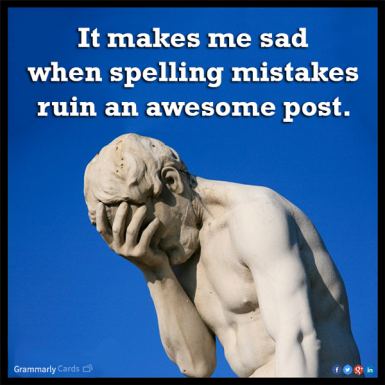