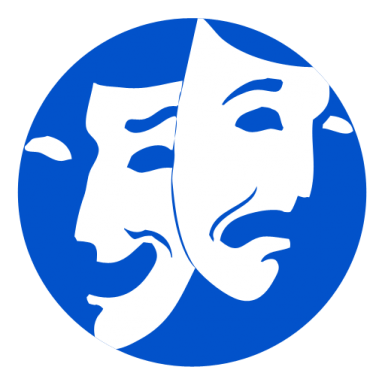 Students from John the Baptist Community School delved into the world of theatre in the run up to Easter this year, as part of their study for the Comparative section of the Leaving Certificate English exam.

A Fifth Year group attended “A Doll’s House” by Henrik Ibsen, presented by the College Players Theatre Company in the Lime Tree Theatre, Limerick, on the 14th of March. Students and staff were treated to an excellent, innovative production (under the direction of Chiarda Tobin and Marie Boylan), that provoked much thought and discussion. “A Doll’s House” follows the tale of Nora Helmer and her struggle for freedom, independence and understanding in society and in her marriage to Torvald, her husband. Set in late nineteenth century Norway, it lost none of the power and shock value it would have garnered at the time.  In addition, the class was delighted to have been addressed after the play by the lighting director of the production, Dr. Michael Finneran, of Mary Immaculate College, as to importance of the play and some of the production decisions taken.

Some 6th Years also got the opportunity to taste the atmosphere of real theatre, as they attended “Translations” by Brian Friel, presented by Forum Productions and directed by Adrian Dunbar in the Cork Opera House on Thursday, 21st March. Like their Fifth Year counterparts, students were intrigued and entertained by the lively telling of the story of Ballybeg, its inhabitants and the conflicts that arose from the British Army’s survey and translation of Irish place names into English. "Translations" was first performed at the Guildhall in Derry, Northern Ireland, in 1980. It was the first production by the Field Day Theatre Company founded by Tony Award Winner Friel and Stephen Rea.Starring well known names from Irish television and stage, the performance was of a very high standard, and hugely beneficial for students for revision purposes. 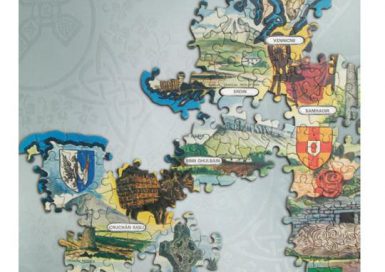