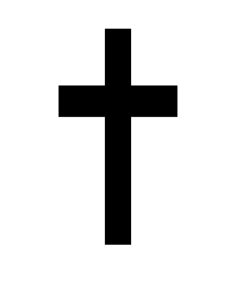 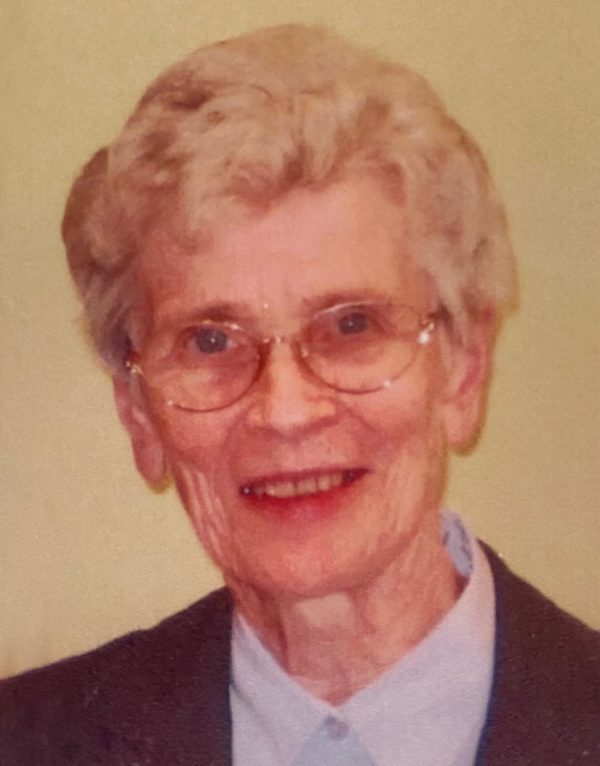 Today marks the end of an era in so many ways with the sad loss of Sr. Claude Meagher. Sr. Claude was a vibrant, energetic woman who became a legend in the field of education. She was a visionary and pioneer with big dreams, an inspirational leader and motivator of people. Innovative, intelligent and persistent, she made an outstanding difference to the lives of those in the communities in which she worked and of those with whom she worked.

Sr. Claude was light years ahead in developments in education in Ireland for several decades. She was particularly to the fore in Co-Education being head of several amalgamations and also as founder Board member in the establishment of Community schools in Cashel, Castlecomer, Heywood, Rathcoole and of course Hospital, serving as President of the Association of Community and Comprehensive Schools from 1999 to 2001. These projects gave an outlet for her huge talents in community building, negotiation, persuasion, and forging relationships, allowing her to bring her vision to reality. She involved all the partners in Education long before it was fashionable – religious communities, staffs, parents, students, local communities, Government Departments and the Vocational Education Sector. The respect she showed to her fellow sisters in the Presentation Order gained her loyalty and support beyond measure.

Her kindnesses to everyone, especially in times of suffering, brightened and helped those whose lives she touched. She had a tolerance and understanding of human frailty while seeing each individual’s huge potential. She used her vast wisdom to guide and direct many young people in the right direction. Her ability to inspire self confidence and self belief in people doubtful of their own abilities was evident throughout her life.

Sr. Claude was born in Cappawhite almost ninety years ago. Her childhood memories were of a close and loving family. Her brother Michael was particularly protective of her, having being tasked by his father to look after his petite little sister, in a family of six boys and two girls. Her mother was a primary school teacher, whose example in her care of the underprivileged provided a role model to a young Sr. Claude. She remained very close to her family and their children and grandchildren throughout her life.

She attended secondary school in the Presentation Convent, Thurles and her fate was sealed. She gave many years of service as an educator and also roles with her congregation, holding high offices in the Provinciate. Her care of her fellow sisters was reciprocated in the wonderful care and attention lavished on her by her true friend Sr. Declan and all her sisters in Presentation Convent, Hospital.

U.C.C. provided a wonderful opportunity to Sr. Claude to flourish as a historian, scholar and lecturer. She returned to Hospital in 1972 having brought about a secondary school amalgamation between the De La Salle brothers and The Presentation Sisters, the first of its kind in Ireland.

So much development in Hospital was spearheaded and completed by her: the Community School, housing in Presentation Close, building projects in the primary school. In all these undertakings, she had the steadfast support of her sisters in religion and the local community, a testament to how she could relate to people and her affinity with rural communities.

The all embracing love of people that directed Sr. Claude’s life was very evident in her work with CASA, caring for people with disabilities. Her lighter side and capacity for fun was evident in trips to Lourdes and many social gatherings.

Sr. Claude had a presence and one knew when she was about, in areas such as school corridors and yard, as an order would descend. This came from a deep respect as she was such a warm person to each individual she met showing interest, concern and encouragement always.

Our sympathy to Sr. Claude’s family and many friends, her sisters in Presentation and especially the sisters who supported her in her many endeavours throughout the years and cared for her so well in her final days.