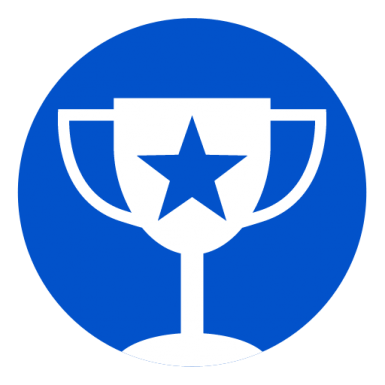 Six students from John the Baptist Community School were awarded one of the 40 University of Limerick Scholarships. This is a huge achievement for the school, as this was the highest number of Scholarships for any one school. The UL40 Scholarships were awarded to incoming students based on their performance in the 2012 Leaving Certificate determined by their CAO points. All CAO applicants were automatically included in the selection process. The scholarships span across all disciplines. The UL40 scholarships of €2,000 each were funded by the University of Limerick in recognition of its 40th year in existence as an educational institution.

The school would like to congratulate the recipients Aoife Leahy, Stephen Meade, Siobhan Condon, Catriona Ryan, Michael Larkin and Josh Prenderville and indeed their parents and teachers. We wish them all the best in their future studies.