Congratulations to Ruth Maher, Liam Kelly, Peggy Donovan and Katelyn Moloney who have been appointed the officers of our Student Council 2021/22.

We asked each to introduce themselves, why they went for the role and their plans. 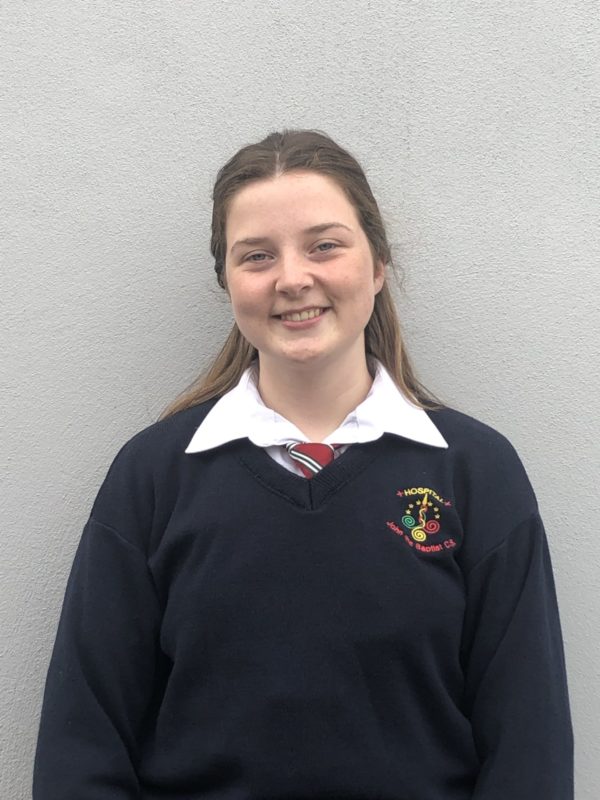 Hello! My name is Ruth Maher. I am currently in Sixth Year and this year I have decided to take on the role of President of the Student Council. I chose to take on this role as I understand the importance of being heard in school. Last year, the voice of the students in John the Baptist Community School was difficult to project, however our goal this year is to make presence of the student council known. You’ll find us this year boosting school morale while collecting donations for deserving charities and raising awareness for various campaigns. I look forward to working with you all! 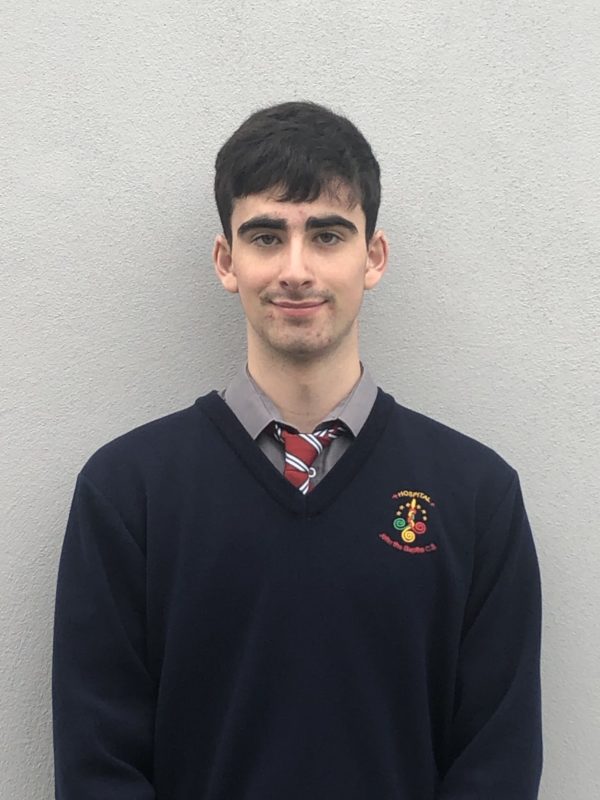 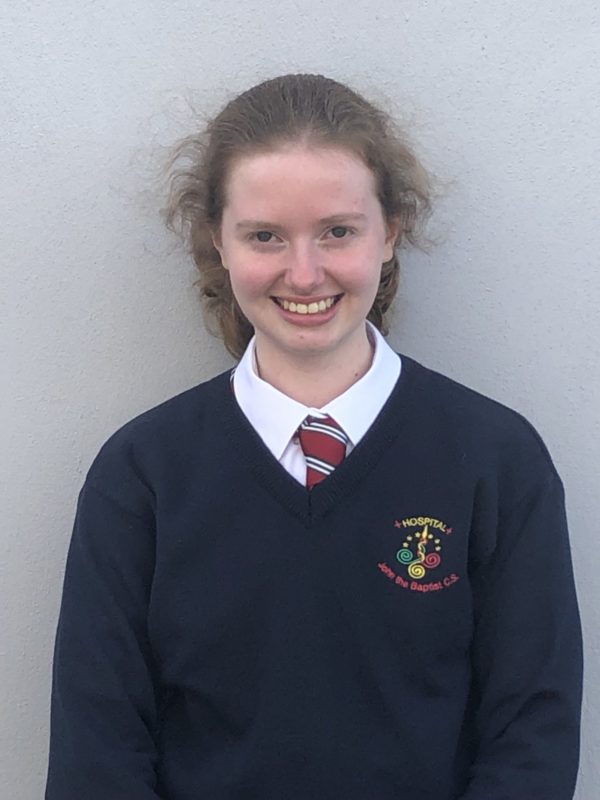 I took on the role of deputy vice president to help my peers have a voice in our school. I want to make changes that reflect the needs and wants of current students while also benefiting future students. I am passionate about helping people and was delighted to be offered the opportunity to make a difference in our school. Some plans for this year include holding an anti-bullying campaign and increasing the number of bins available for effective recycling. 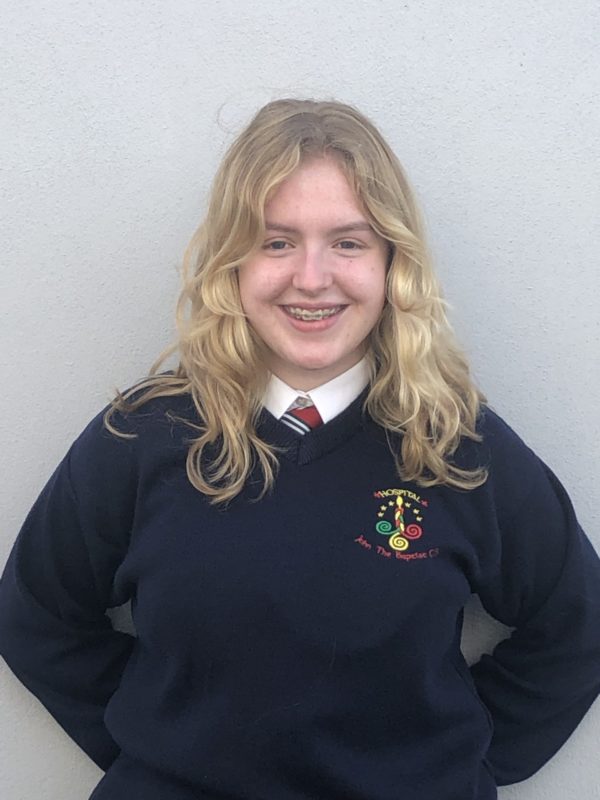 I’m a 5th year and I took on the role of Deputy Vice President because I’m passionate about bringing back the student voice and it being heard. It’s important to me that the students feel like they are being listened and that any issues/problems they’re having are solved as soon as possible. In previous years, the work of the student council has flown under the radar so having our work represented this year with clear communication to students about what progress is being made is brilliant. Some of the things I would like to see happen this year are the reintroduction of lockers, the return of after school study and more bins to aid in the correct recycling of waste at lunch.