A huge congratulations to our Senior Ladies Footballers who stormed to a fantastic victory over St. Augustine’s, Dungarvan, in the Munster Senior A Ladies Football Final in Castletownroache. This is particularly awe-inspiring as this is the school’s first year in the A division, having risen through the ranks amid previous successes and titles. It was a tough encounter, with St. Augustine’s physicality evident from the opening moments. 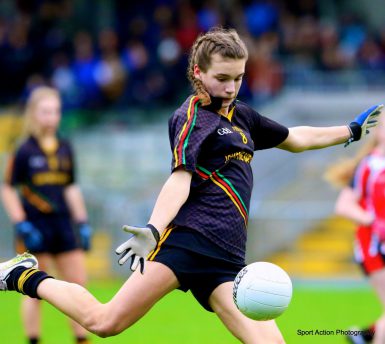 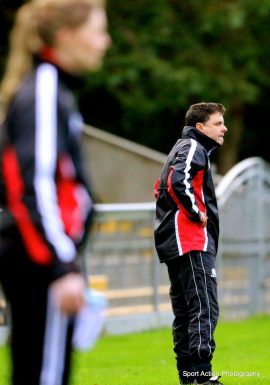 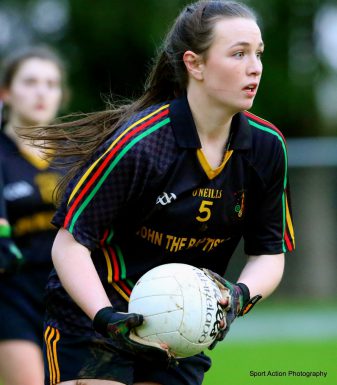 Yet, the JTBCS girls were a force to be reckoned with, battling through difficult conditions to secure an emphatic victory. Inspiring performances were seen across the pitch, led by captain Gráinne Condon and Player of the Match Ana Rose Kennedy, who scored three goals and three points. Scenes of jubilation were seen on the final whistle with the many supporters who had travelled to shout on the girls on the day invading the pitch. An All Ireland Semi-Final now beckons in March. Well done to all involved. 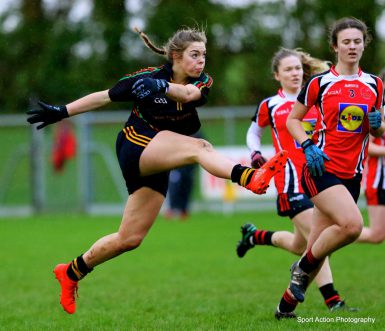 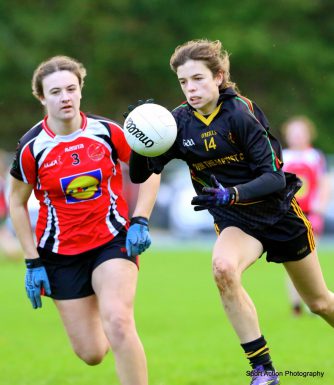 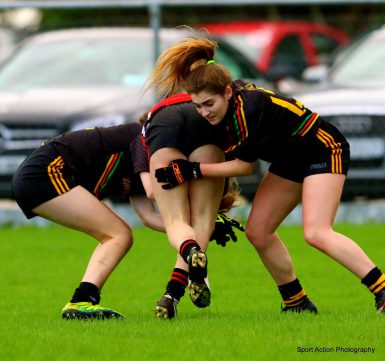 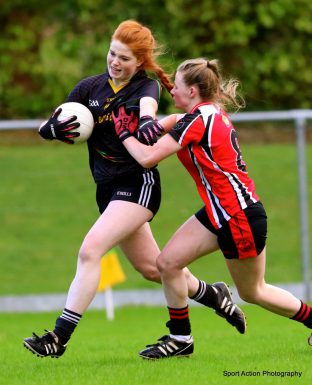 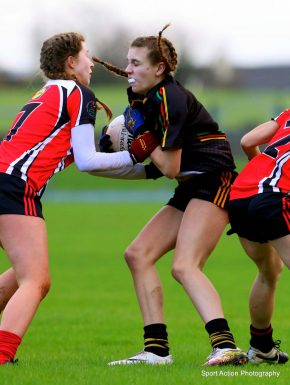 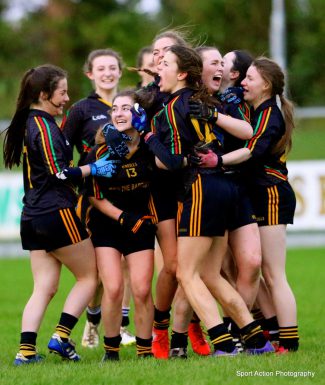 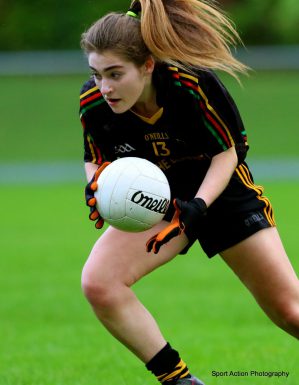 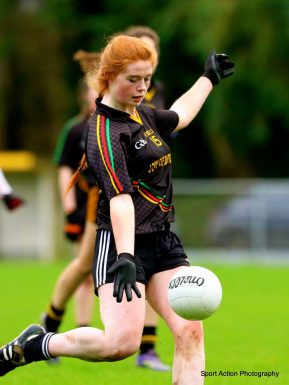 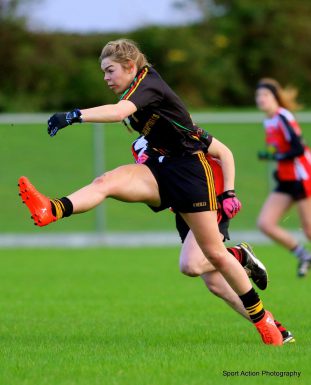 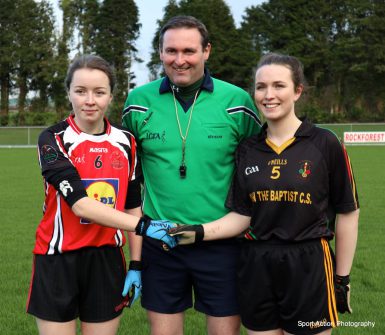 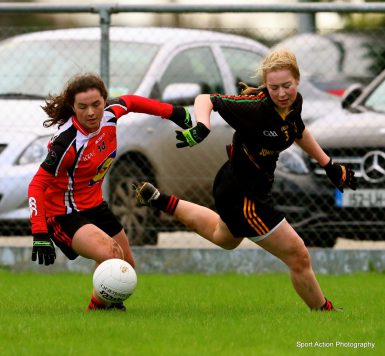 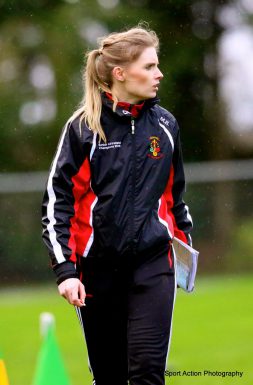